The Axe Legion is one of the five Legion types developed by Neuron and usable within ASTRAL CHAIN. It is a special support-type Legion that combines offense and defense.

In battle, the Axe Legion uses a massive Axe-like weapon and once served as the personal Legion of Maximilian Howard.

The Axe Legion is a humanoid Legion wielding a massive Axe-like weapon. It shares all the same design elements as the other Legions, however the armor on its body is more streamlined and has fewer protrusions than the other types, giving it a more human appearance. It is the only Legion to not have rings on its upper shoulders or neck, with only one on the forehead. It also has a blue plate on its forehead, which is also unique to the Axe Legion. While it does have legs, it also has three extensions from its hip, resembling skirt armor. "POLICE" is written on the skirt-like extensions and the upper part of its axe, "NEURON" on its left shoulder, and "SV-01" on the lower part of the axe, the handle of the axe, its lower arms, legs, and chest piece.

The final Legion unlocked in the game, the Axe Legion sacrifices speed for sheer power. It has the slowest movement speed of all five Legions, but has the highest base attack power and multiple defensive abilities.

The Axe Legion can create an energy barrier around itself and the protagonist, acting as a shield from attacks. The Legion can also counter attacks using its weapon.[1]

Additionally, the Axe Legion can inject energy into areas its weapon is stabbed, causing an explosion strong enough to destroy special objects or surfaces that cannot be broken by other Legion types.[2] 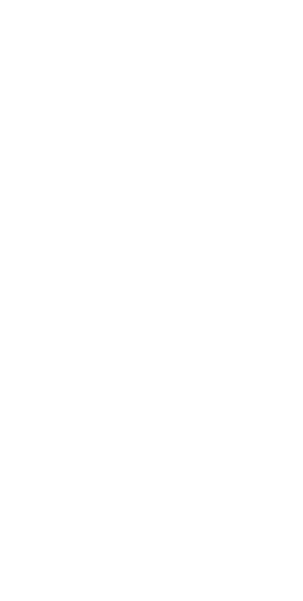 A Legion created from a Humanoid-type chimera, with a massive axelike weapon.

In the hands of a capable Legionis, the Axe Legion forms a protective barrier that shields those inside it from fire, poison gas and other dangers.

Community content is available under CC-BY-SA unless otherwise noted.
Advertisement